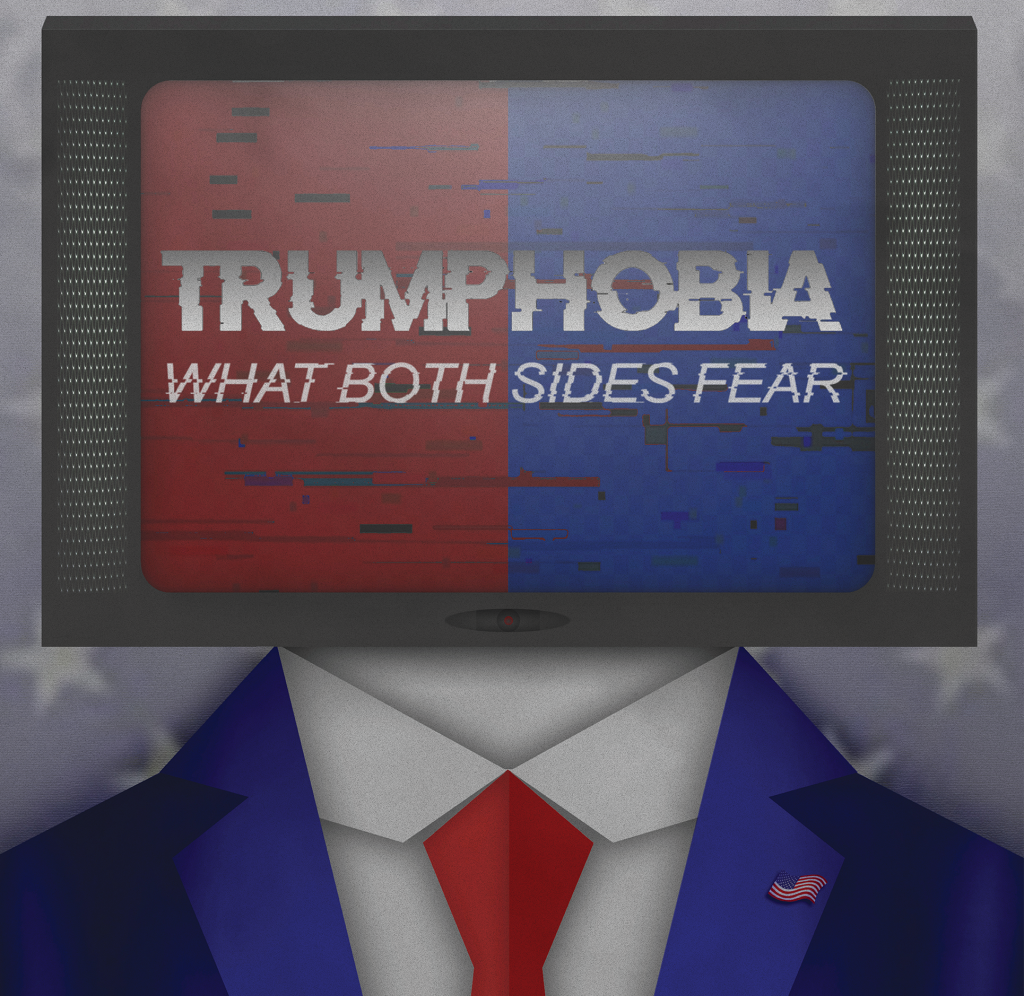 Trumphobia: what both sides fear is a feature documentary about the political division in the United States and how Donald J. Trump’s rhetoric increased that division with the help of the mainstream media. On one side, he gave strength and safety to his supporters and, on the other side, he imposed fear and anger on his opponents, which led to major confrontations, protests, and counter-protests across the country. Trumphobia analyzes the reasons for the political division, provides a moving description of Trump’s supporters along with the people who are most affected by Trump’s policies, and proposes empathy and compassion for all as a possible solution to the turmoil.

People on one side were too comfortable to realize what was going on around them. Millions on the other side hid their thoughts because they were afraid of being judged. Now the former are terrified and the latter have an authority figure that raises their voices, and this is just the beginning of years to come. 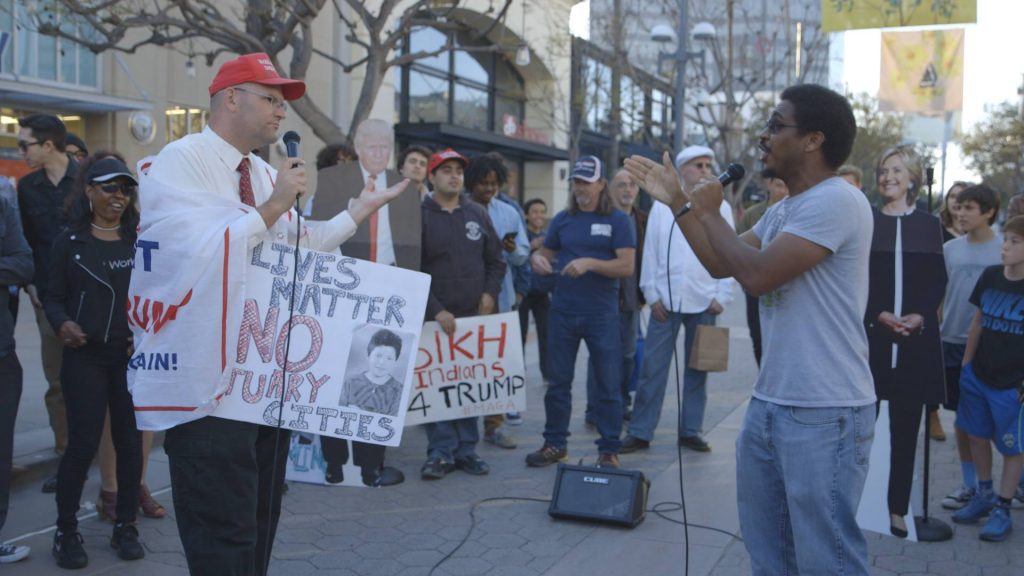 CAROLINA SOSA was born in Uruguay and lives in Los Angeles, where she completed a master’s degree in documentary filmmaking from the New York Film Academy, and has been directing and producing documentaries for the last five years. She is an active member of IDA, her most recent short documentary, Exit the shelter, received the award for best film at the Los Angeles Television, Script and Film festival and an award of Excellence from the Hollywood International Independent Documentary Awards in 2018. In 2013, she directed Okurelo Cine. Later, she was invited by the International film festival, CinemaFest 2014, to adapt movies for blind and deaf people. She has received the Academic Excellency scholarship of Universidad de Montevideo in 2009, the Studies of the U.S. Institutes for Student Leaders scholarship funded by the U.S. Government in 2010, the Movilidad Mercosur scholarship funded by Mercosur and the European Union in 2012, and most recently a Fulbright scholarship along with a tuition award by the New York Film Academy between 2015 and 2017.

NICOLÁS GIODANO was born in Montevideo, Uruguay, and he is a formal artist and music producer. He studied sound design at ORT university in Uruguay, and music production at Berklee College of Music online. He is currently working in his recording studio in Uruguay but he is constantly traveling to the United States for the production of Trumphobia. He was, along with Carolina, the creative head of thedocumentary and the main financial backer. He also recorded the sound of most of the film and has abig role in the editing process.