Elijah, a UNC student, heard from a friend that the water in his hometown had been contaminated by a chemical called GenX. Upon digging deeper, he was shocked by how much of the news was tainted by misinformation. Particularly, that the water actually contained not just GenX, but an entire cocktail of toxic chemicals known as PFCs or PFASs.

After several months of research, he realized that this was a systemic health problem affecting each and every person living in the United States today. The vast majority of the population has no knowledge of the problem, even though it has been ongoing for nearly 70 years. All of this seems to be due to a decades-long campaign of calculated efforts to suppress and deceive the public.He had discovered what could be the largest environmental crime in the history of the United States. Fuming and appalled, he assembled a crew of talented professionals to produce GenX: A Chemical Cocktail.

Everyone in the film – including the filmmakers – lives in contaminated communities, drinking contaminated water and breathing toxic air. This film is our reality. 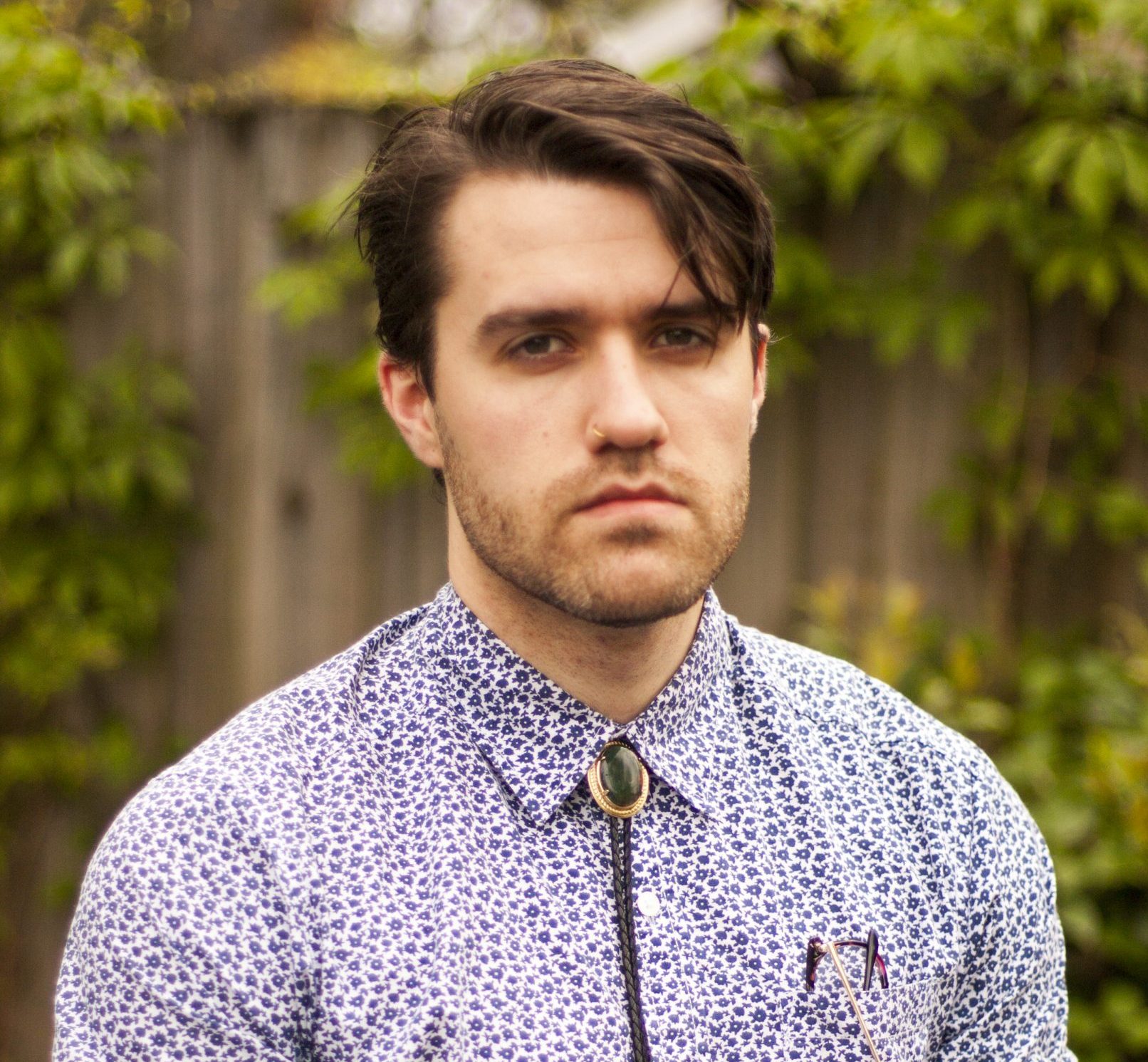 ELIJAH YETTER-BOWMAN, a Wilmington native, was born a content creator, developing multiple films and videogames as a teenager and into adulthood. He studied chemistry, biology, and philosophy at UNCChapel Hill. This diverse background places him in a unique position to tell the story of this contamination problem affecting all of us. 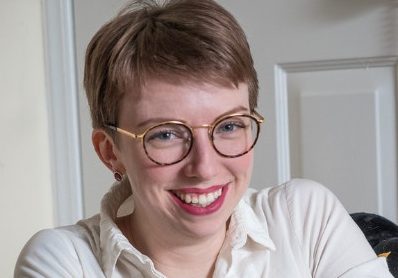 SAMMY BAUER has a Master of Public Administration (MPA) and a BA in Communications from UNCChapel Hill. An educator at heart, Sammy focuses on accessibility and accuracy in the film. She also serves as a Community Education Coordinator for a local government where she teaches folks how to not pollute the Cape Fear River Basin. 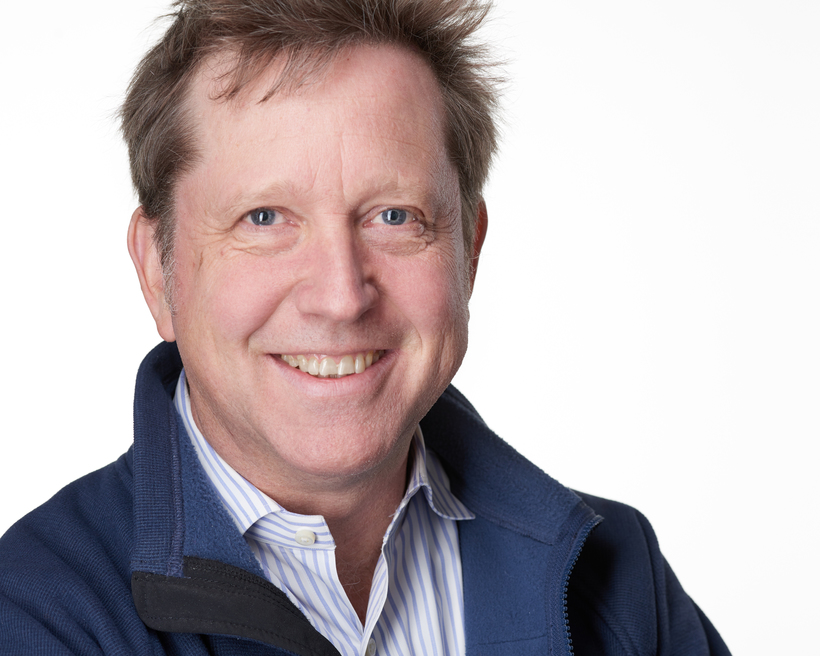 GILL HOLLAND is an award-winning and seasoned film producer with more than 100 production credits todate. He is a two-time graduate from UNC Chapel Hill and joined the project as a strongadvocate of clean water. He also owns and operates the media production company, the GroupEntertainment LLC. His awards include the following: SENE Film, Music, and Art Festival BestFeature Film Winner (2019); Film Independent Spirit Awards Producers Award Nominee (1999); Annapolis Film Festival Best of Festival Nominee (2018). 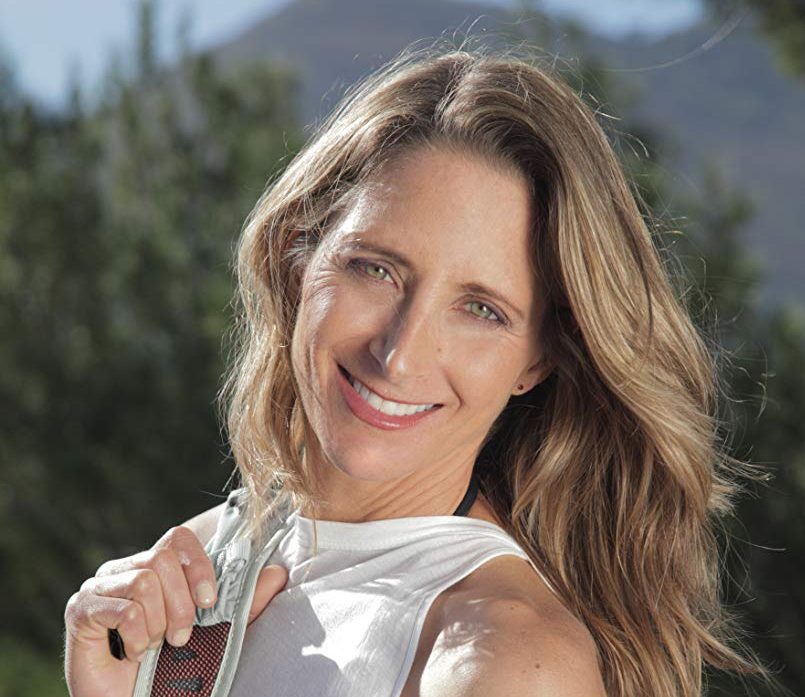 CARRIE LEDERER has spent over twenty years flying around the world and engaging with different culturesas a do-it-all documentary filmmaker. She is an extremely passionate individual dedicated to hercraft and runs her own company, Carrier Pigeon Productions.