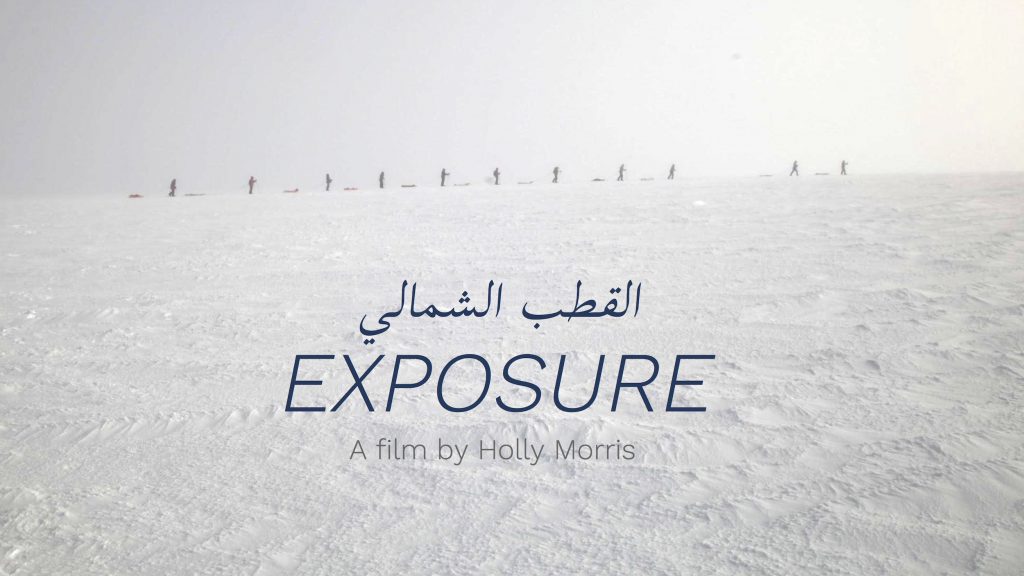 An expedition of 12 women from the West and Arab World will face shifting Arctic ice, polar bears, and –40 degree temperatures in a daring attempt to ski together to the top of the world.

2018 threatens to be a year of crisis between the West and the Arab World. Recent political events point toward a widening divide, and a West wanting to isolate itself. While nation-states scramble to adapt to these new realities, perhaps the most radically hopeful actions are those taken by individuals forging personal connections and overcoming deep-seated misunderstandings. Such cross-cultural bonds may be most potent when formed by women – often marginalized and yet central to any true narrative of change. Against this background, the eleven women embarking on this polar expedition are looking to make history.

Backbreaking effort and desperate cold await the expedition on their journey across the shifting pack ice of the Arctic Ocean to 90°North. Led by renowned Polar explorer Felicity Aston, the team is a diverse group of ordinary women coming together to tackle the extraordinary mental and physical challenges of the Arctic. Surviving on lightweight dehydrated rations and melted snow, the team will sleep in tents on the ice and pull sledges containing all the food and equipment they will need.

Several team members will be the first from their nation to ski to the North Pole. The women will return to their home countries as true global citizens — role models and ambassadors for change around today’s pressing issues. With “Exposure,” award-winning filmmaker Holly Morris (“The Babushkas of Chernobyl”) again goes to extremes to create a film that is artful, inspiring – and will feature the first-ever 360• footage from the North Pole. 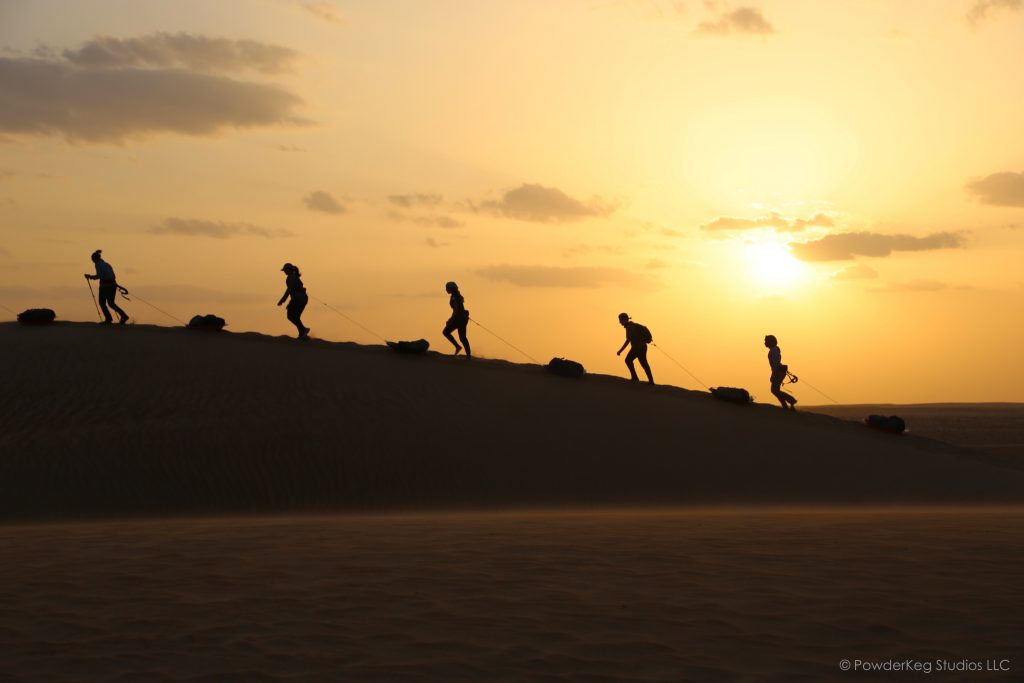 HOLLY MORRIS’ The Babushkas of Chernobyl premiered at the LA Film Festival, and won the Jury Award for Directing – the first of 20 awards the film has received. The story of the film is based on Morris’ print journalism and popular TED Talk. Morris’ other films featuring female role models include Behind Closed Chadors (Iran), Holy Cow (India), Mana Wahines (New Zealand) and Paradox Found (Cuba), part of the Adventure Divas series broadcast nationally on PBS and worldwide. Morris’ work has been featured in Outside, National Geographic Adventure, SLATE & the New York Time. Morris’ previous film received several notable grants, including from the National Endowment for the Arts, Fork Films, Chicken & Egg Pictures and the San Francisco Film Society.

FELICITY ASTON is an author, and former Antarctic scientist. In 2012 she became the first woman to ski alone across Antarctica, a journey of 1744 km that took 59 days. She is the author of Call of the White and Alone in Antarctica. In 2015 she was appointed MBE and awarded the Polar Medal by HM Queen Elizabeth II for services to Polar Exploration. Last year she sailed to the North Pole four times aboard the world’s most powerful icebreaker, I/B 50 Let Pobedy, which inspired her to put together this expedition, for which Aston received more than 1000 applicants: “The world is facing global problems – such as rapid environmental change – that ignore national borders and interests. We need to find solutions together. My aim in creating this expedition is to address common preconceptions between women in Western and Arabic cultures and to provide some insight that could make a difference in the future.”

ELEANOR WILSON is an alumna of the Film Victoria Producer’s Attachment Program and the Spruceton Inn Artists Residency. Eleanor has worked with Holly Morris for 2 years as the Outreach & Festival Director for The Babushkas Of Chernobyl. Her commercial clients include Acne, Cadillac, Coach, ESPN, Fossil, IBM, Samsung, Southwest Airlines, Vogue, and West Elm. Her award winning short films have played at countless festivals throughout the world, with the latest Everything All At Once premiering on Sundance.tv