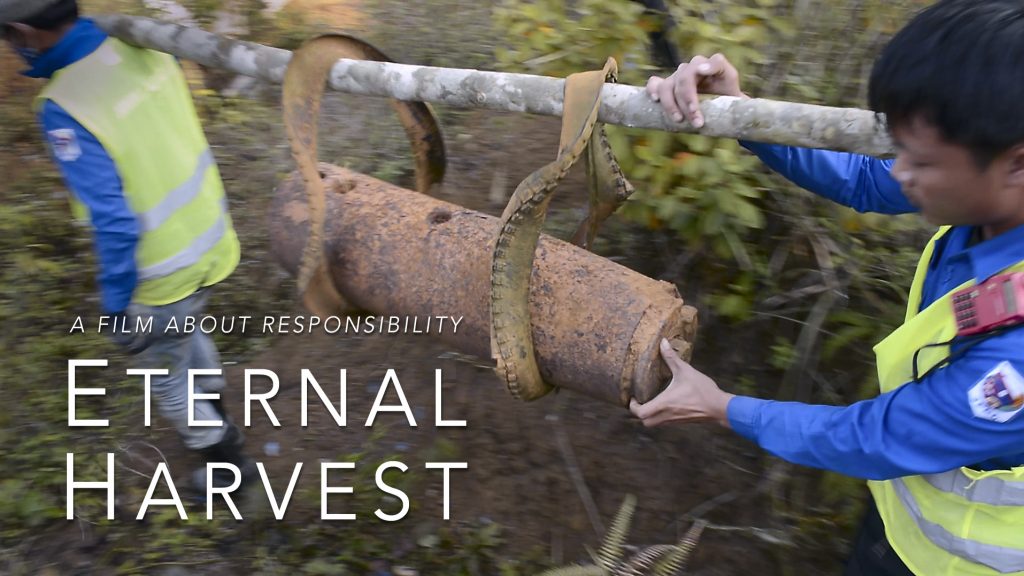 Between 1964 and 1973, in an offshoot of the Vietnam War, the U.S. military dropped 4 billion pounds of explosives on Laos, making it the most heavily bombed country—per capita—on the planet. Up to 30 percent of those bombs did not detonate, and they remain in the Laotian soil today as UXO—unexploded ordnance—contaminating more than one-third of surface area of the country. Tens of thousands of civilians have been killed and injured in UXO accidents since the war officially ended. The first bombs fell 54 years ago, and still today, more Laotians are hurt and killed.

This film introduces Laotians who lived through the bombing campaign and those who live with bombs in their fields today. We feature local and foreign experts who explain the scope and hazards of the problem as well as how UXO is removed safely.

Hundreds of Laotians work daily to clear bombs from their country. Only a handful of Americans have ever joined them. One, Jim Harris, is a retired school principal from Wisconsin. He has returned year after year for 20 years—to atone for the incredible devastation committed by his government. 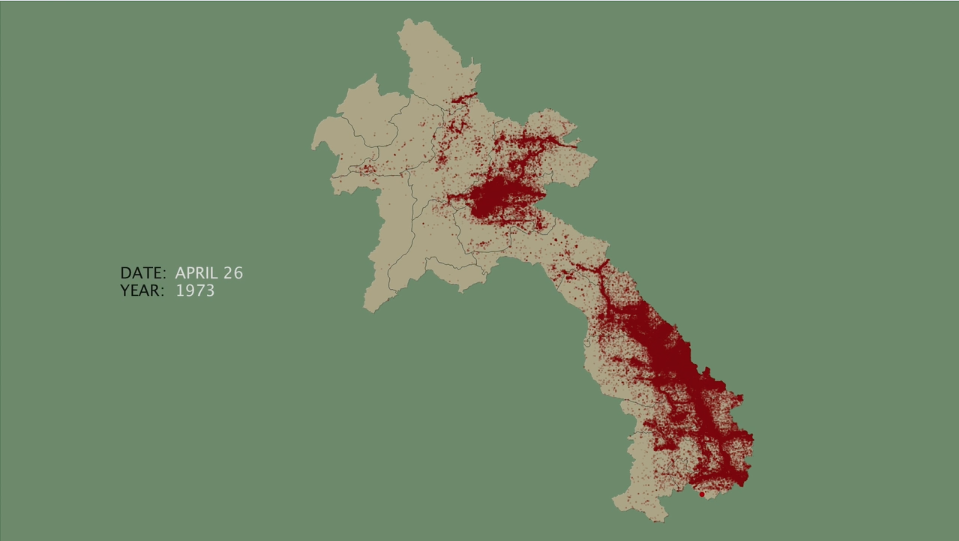 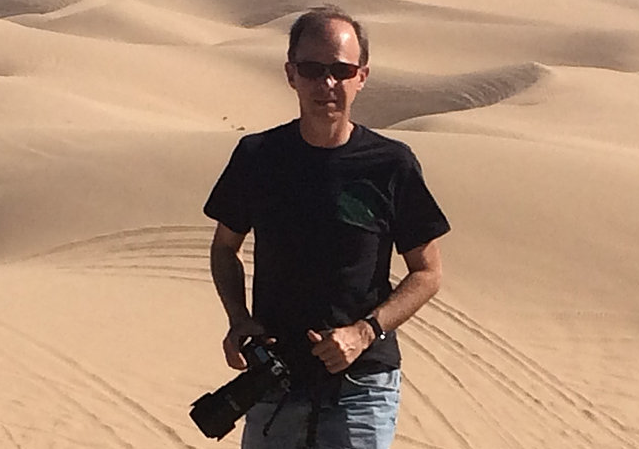 JERRY REDFERN is an award-winning visual journalist, covering environment, health, and human rights, primarily in the developing world. He has shot news, features, and investigative stories for Agence France-Presse, The New York Times, The American Scholar, Water Deeply, Mother Jones, Archaeology, Washington Post, Virginia Quarterly Review, SciDev, and many others. He has a degree in journalism from the University of Montana and has won awards from the Fund for Investigative Journalism, Society of Environmental Journalists, and the National Press Photographers Association. Jerry is a senior fellow at the Schuster Institute for Investigative Journalism, and a former Ted Scripps Fellow in Environmental Journalism. His book, Eternal Harvest (with Karen), was a finalist for the IRE Book Award, the Eric Hoffer Montaigne and Grand Prize awards, and the Indie BookAwards. Jerry shot all contemporary footage in the film. He also created primary edits, motion graphics, and data visualizations. 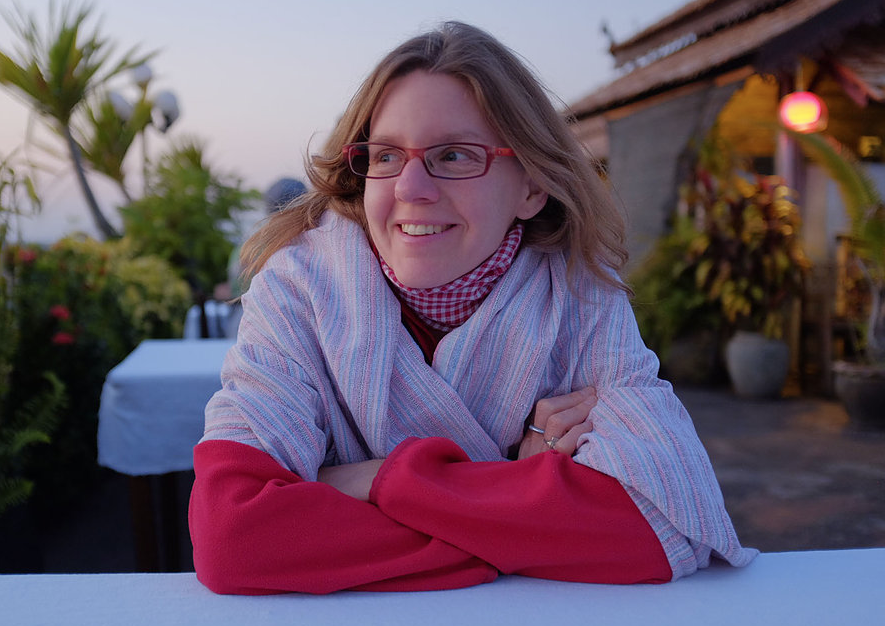 KAREN COATES is a journalist, author, editor, and media trainer based in New Mexico, but her work spans the globe. She primarily covers food, environment, health, and human rights in developing societies. Karen is a senior fellow at the Schuster Institute for Investigative Journalism, a fellow with the International Women’s Media Foundation, and a former Ted Scripps Fellow in Environmental Journalism. She is author of four books, including Eternal Harvest: The Legacy of American Bombs in Laos, which was a finalist for the Investigative Reporters & Editors Book Award. Her work has received additional accolades from the International Reporting Project, International Center for Journalists, Fund for Investigative Journalism, and many other organizations. Karen is a correspondent for Archaeology Magazine, a former Gourmet correspondent, and a regular contributor to publications around the world. She is the primary editor on the film. She also recorded sound and conducted most interviews.