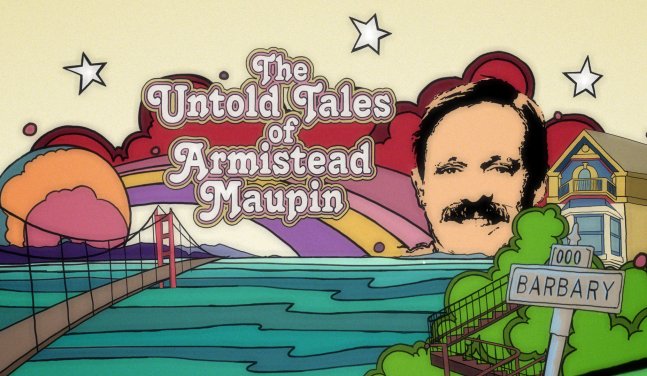 The Untold Tale of Armistead Maupin celebrates the prolific writing career of a beloved literary figure. Author Armistead Maupin is best known for his Tales of the City novels that began as a newspaper column for The San Francisco Chronicle in 1976. However Maupin’s own life “tales” are much lesser known, and just as strange as his fiction.

Maupin grew up in the South with vehemently conservative, segregationist views. This film is a tale of personal transformation, from an intolerant, closeted conservative to a beloved literary figure known for his outrageous wit and an open heart.Tales of the City became wildly popular for its’ portrayal of gay and straight characters living together in a mythic apartment house run by a pot smoking, transgender landlady. The novels set a precedent for the inclusion of queer people in mainstream American literature. Today, when same–sex relationships are a common part of pop culture, it is difficult to remember the ways that Tales shattered barriers, presenting queer characters as folks who experience the same foibles, follies and desire for love that lie at the heart of the human condition everywhere. 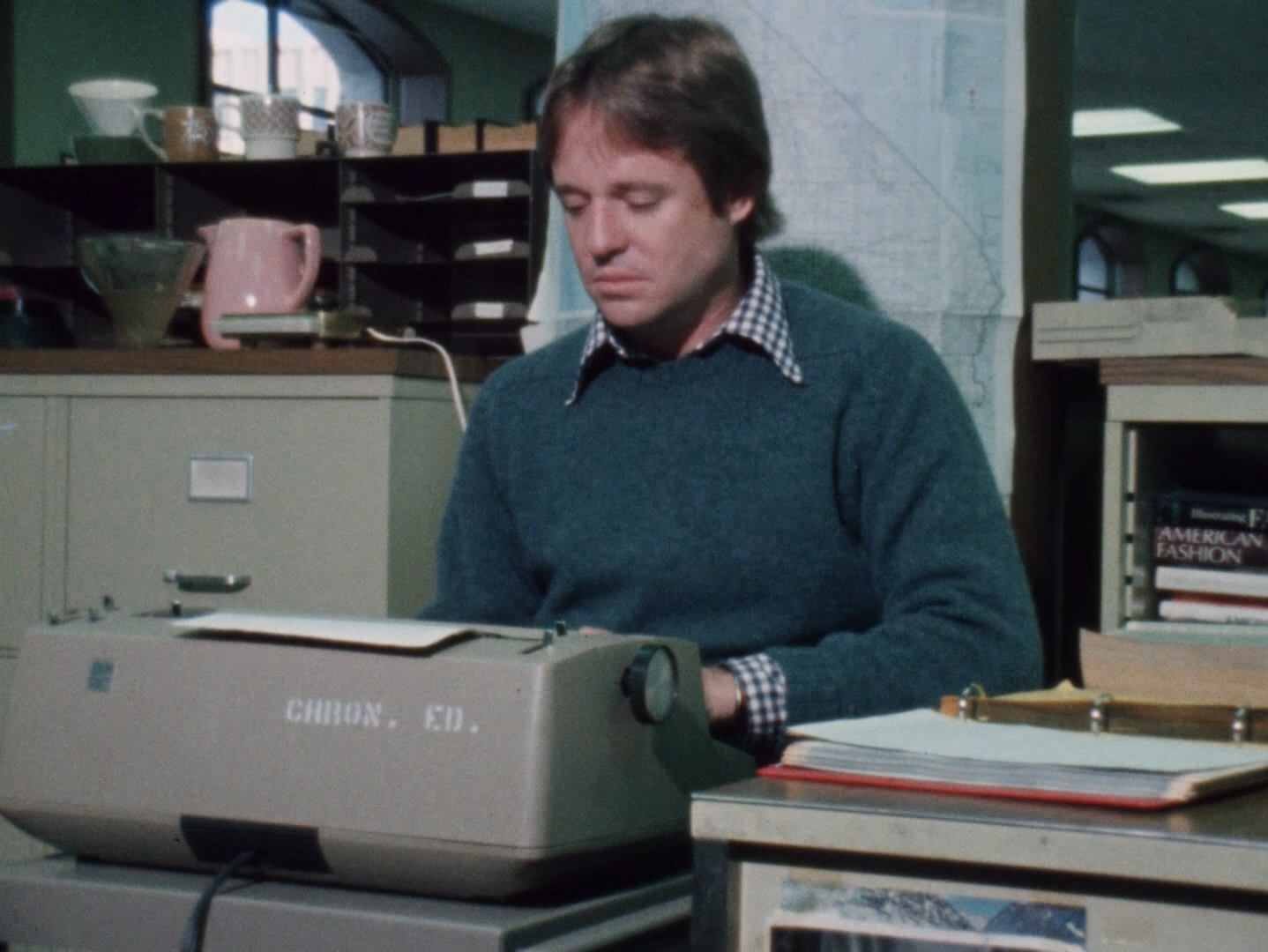 JENNIFER M. KROOT is a seasoned documentary filmmaker. Her most recent feature length documentary, To Be Takei, a portrait of actor/activist George Takei (Star Trek), premiered at the 2014 Sundance Film Festival and was released theatrically by Starz Digital in August 2014 to critical acclaim. Her feature documentary It Came From Kuchar, following cult filmmaking duo George and Mike Kuchar, premiered at the 2009 South by Southwest Film Festival.

GERRY KIM AND MAYURAN TIRUCHELVAM formed Dodgeville Films to produce humanistic narrative and documentary films. They are Sundance Institute Creative Producing fellows and Film Independent Fellows. Their most recent feature film, MY FIRST KISS AND THE PEOPLE INVOLVED premiered at the 2016 LA Film Festival. They also produced the romantic drama ACROSS THE SEA, winner of the audience award at the 2015 Slamdance Film Festival, and documentaries TO BE TAKEI, which premiered at Sundance in 2014, and FAREWELL FERRIS WHEEL, 2016 AFI Docs.