In the lead-up to one of the most divisive elections in US history, Ooker, a full-time crabber and mayor, is working around the clock to rescue his community on disappearing Tangier Island, Virginia. They’ve already lost two-thirds of their island to the ocean. For 30 years, Ooker and the 450 islanders have fought the government to get a seawall that can protect them from erosion, floods, and increasing extreme weather. Twelve-year-old Peyton worries about her future: without a seawall, she could lose her home within just a few decades — or, when the next storm hits.

However, the self-reliant islanders refuse to be called climate refugees or align themselves with the views of climate scientists. Instead, they argue that the floods at their doorstep are caused solely by erosion and wave action, and not sea level rise.

STAYERS is a multilayered, intimate story that follows the Tangier community through observational situations as they fight to rescue their home, culture, and way of life. The film curiously explores ways to reach across the aisles in a polarized climate debate. There might be disagreement on why the island is disappearing, but are there solutions and universal values that open up for common ground? 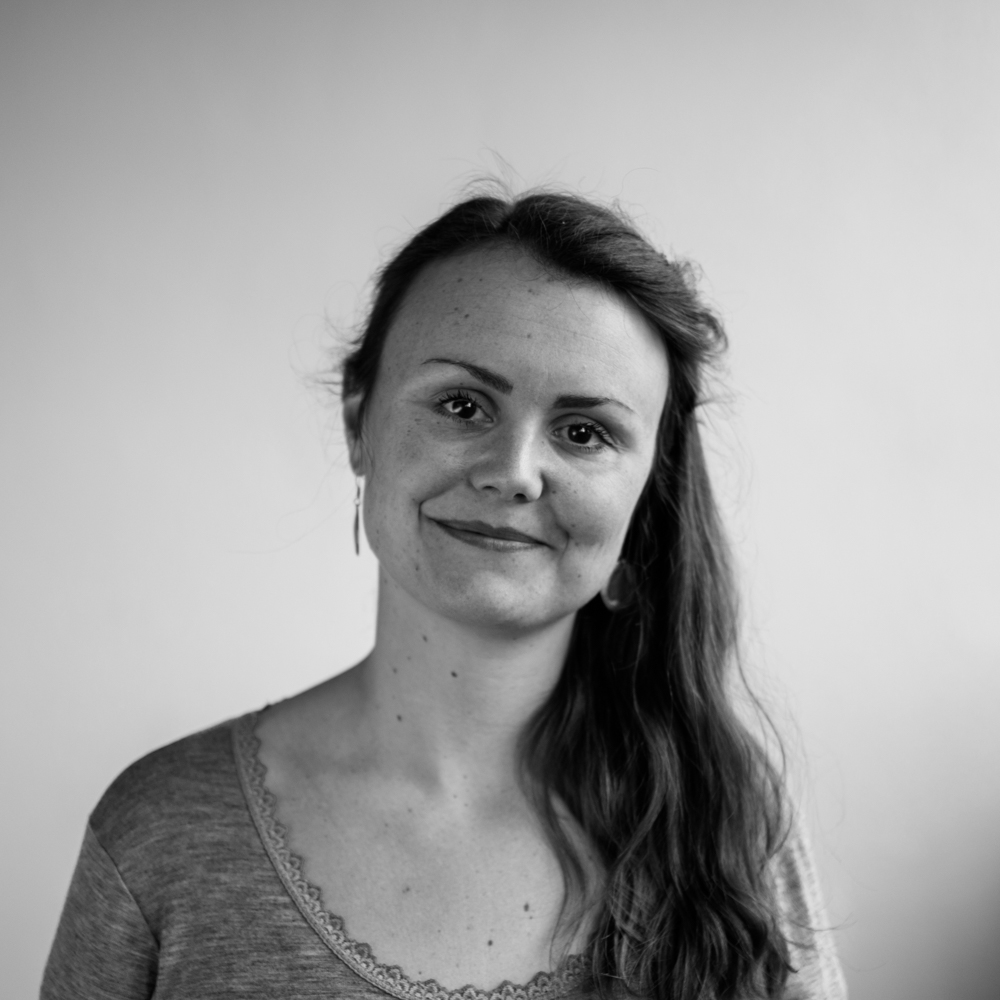 JULIA DAHR is a critically acclaimed director and producer who makes films for an international audience. She is the director of the award-winning climate documentary THANK YOU FOR THE RAIN (2017), which was sold to broadcasters in more than 60 countries. The film was in competition at Hot Docs, CPH:DOX and Sheffield Doc/Fest in 2017, and the impact campaign won the DocImpact Hi5 award in 2019. Julia has been included on Forbes’ 30 under 30 list for ‘driving and defining the world of media’, and was selected for Talent Norway and the Norwegian Film Institute’s UP program for accomplished female filmmakers. 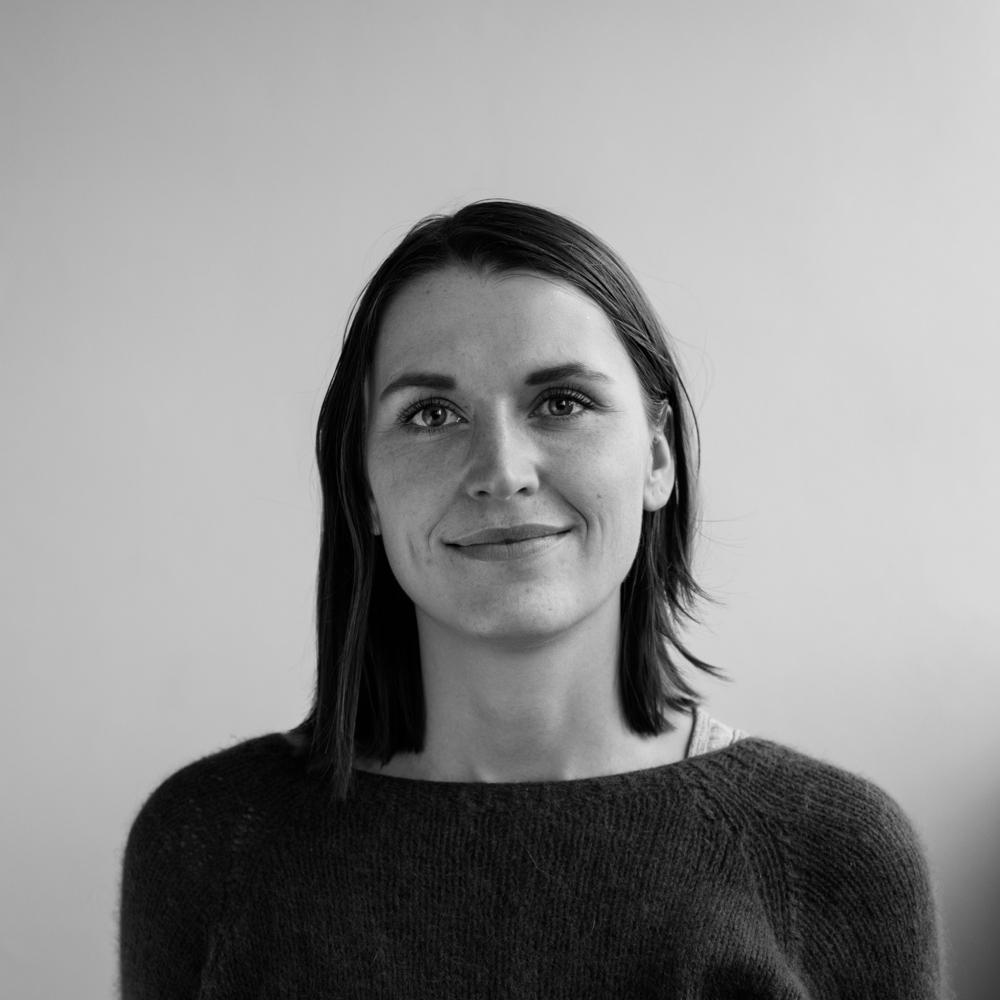 JULIE LUNDE LILLESÆTER As director and cinematographer, Julie combines a strong visual eye with a commitment to social change. She has created documentaries such as THE DRY VALLEY (2018) and THE RESILIENT (2019), and her films have been selected for film festivals like Atlanta Film Festival, BFI Flare and Nordisk Panorama, and screened on Al Jazeera, The Atlantic and NRK. Julie’s cinematography on the documentary feature THANK YOU FOR THE RAIN (2017) has landed her multiple awards, including a WIFTV award for Best Cinematography. In 2018, she was named Norwegian Video Journalist of the Year, and in 2020, she was listed on Forbes’ 30 under 30 list. 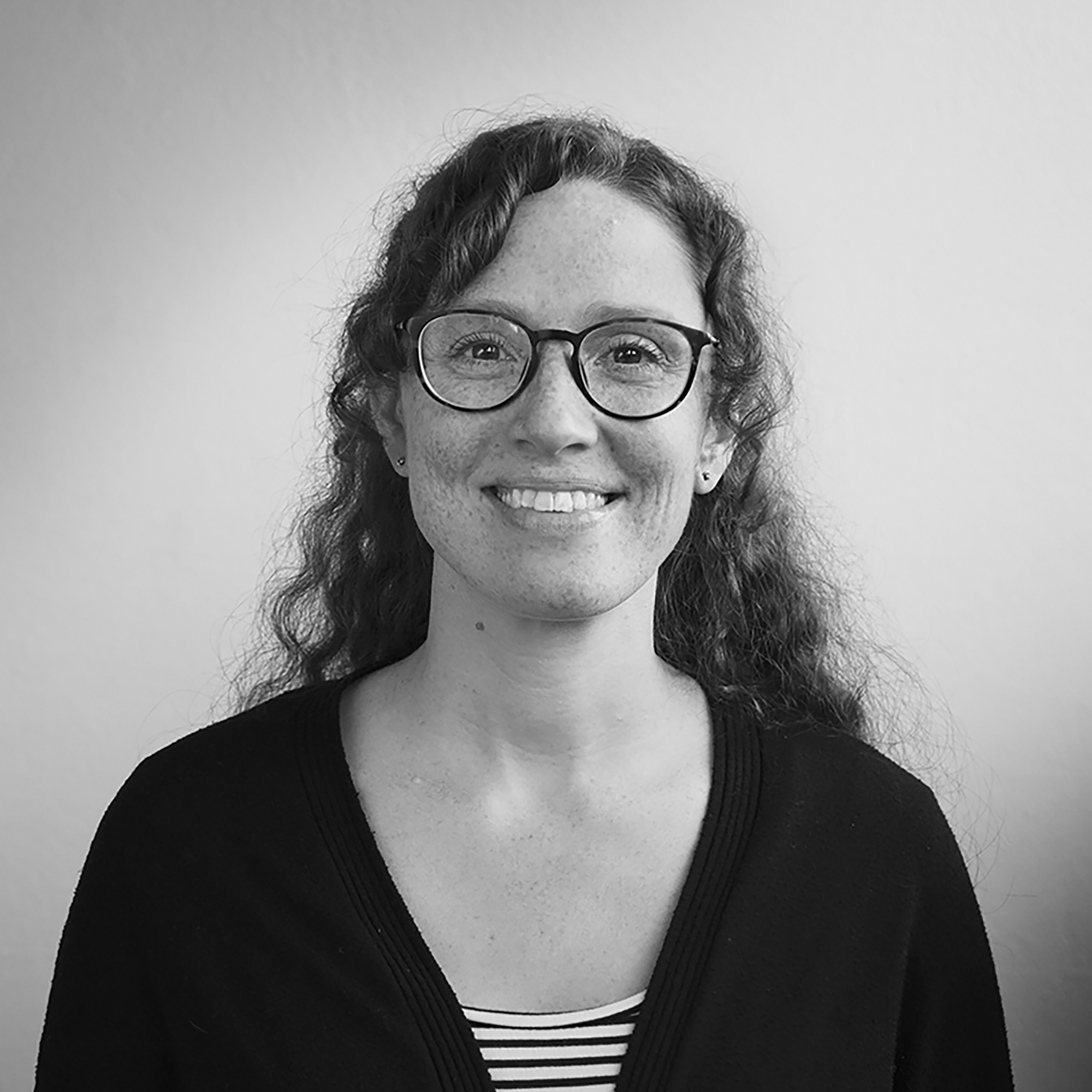 As a documentary producer, NATALYA SARCH thrives on developing projects that challenge us and nuance the world around us. She has worked in the US, The Netherlands and Norway on dozens of projects such as GANZ: HOW I LOST MY BEETLE (2019), IN AMAZON WE TRUST (2018), and the VR & Interactive project ANOTHER DREAM (2019), which premiered at the Tribeca Film Festival. She has pitched projects at CPH:Forum, Nordic Forum, Sheffield MeetMarket, Docs in Thessaloniki and Twelve for the Future.