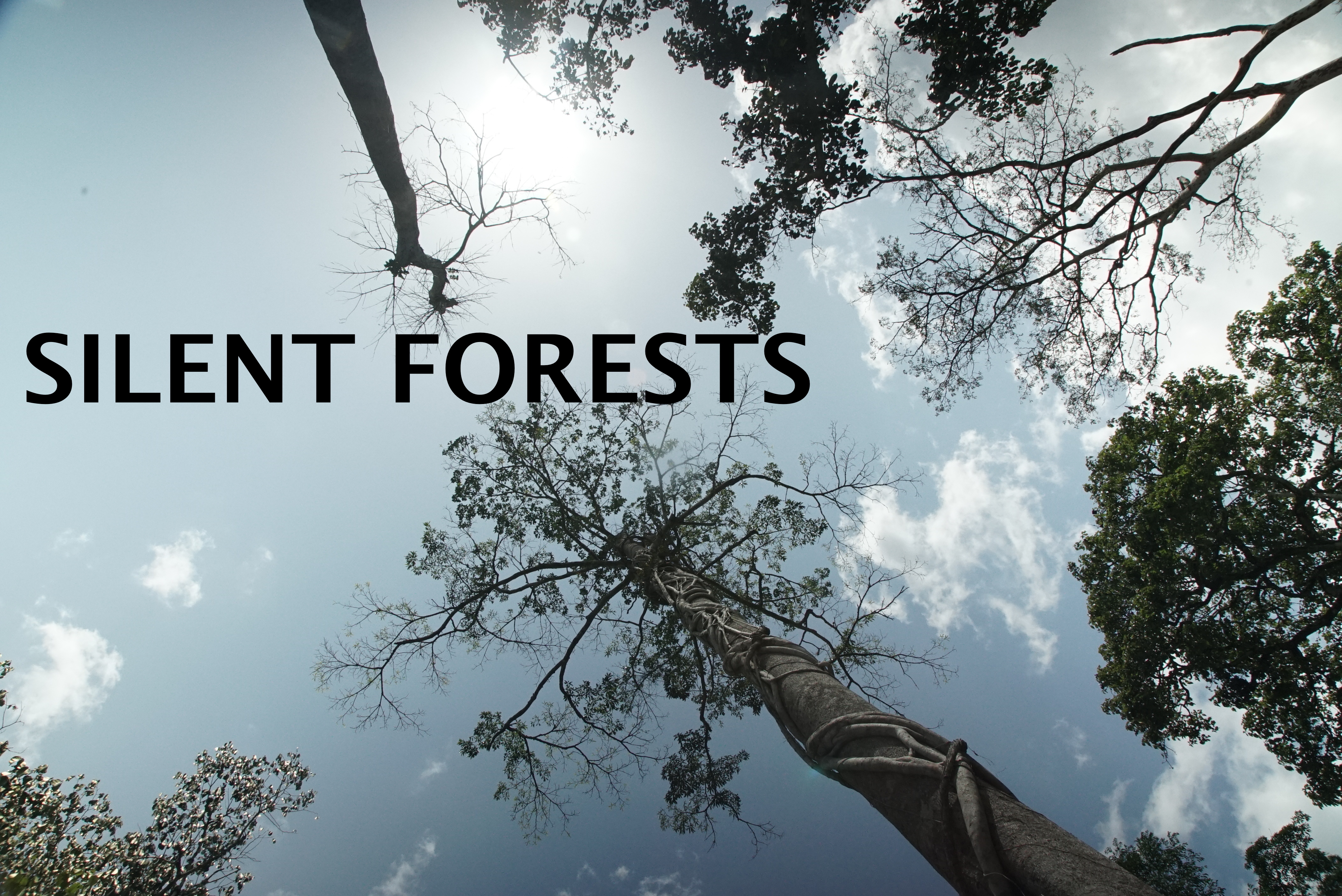 In Cameroon and Congo’s lush jungles, one of Africa’s most iconic species – the forest elephant – is being slaughtered to extinction. After a 2011 survey revealed that more than half the Central African forest elephant population has been lost to poaching in the last decade, there has been a concerted effort throughout the Congo Basin to save those that remain. Silent Forests will explore this story through a range of dynamic subjects; including Cameroon’s first female eco-guard, a grassroots wildlife law enforcement group, a Congolese biologist studying elephant communication, and a team of anti-poaching sniffer dogs led by a Czech conservationist. Silent Forests is a character-driven and cinematic look at the fight for the future of the forest elephant.

Silent Forests strongly relates to the Ideals & Values of the Rogovy Foundation especially regarding the environment. The film examines human and animal interactions both at their best (conservationists helping to save a species from extinction), and their worst (poachers contributing to the endangerment of said species). The activists featured in Silent Forests encapsulate the ideals of The Rogovy Foundation in their dedication to preserving the biodiversity of their homeland.  Sidonie and Eric will inspire others through their commitment to conserving the forest elephants, in spite of the personal threats and dangers that they sometimes face. 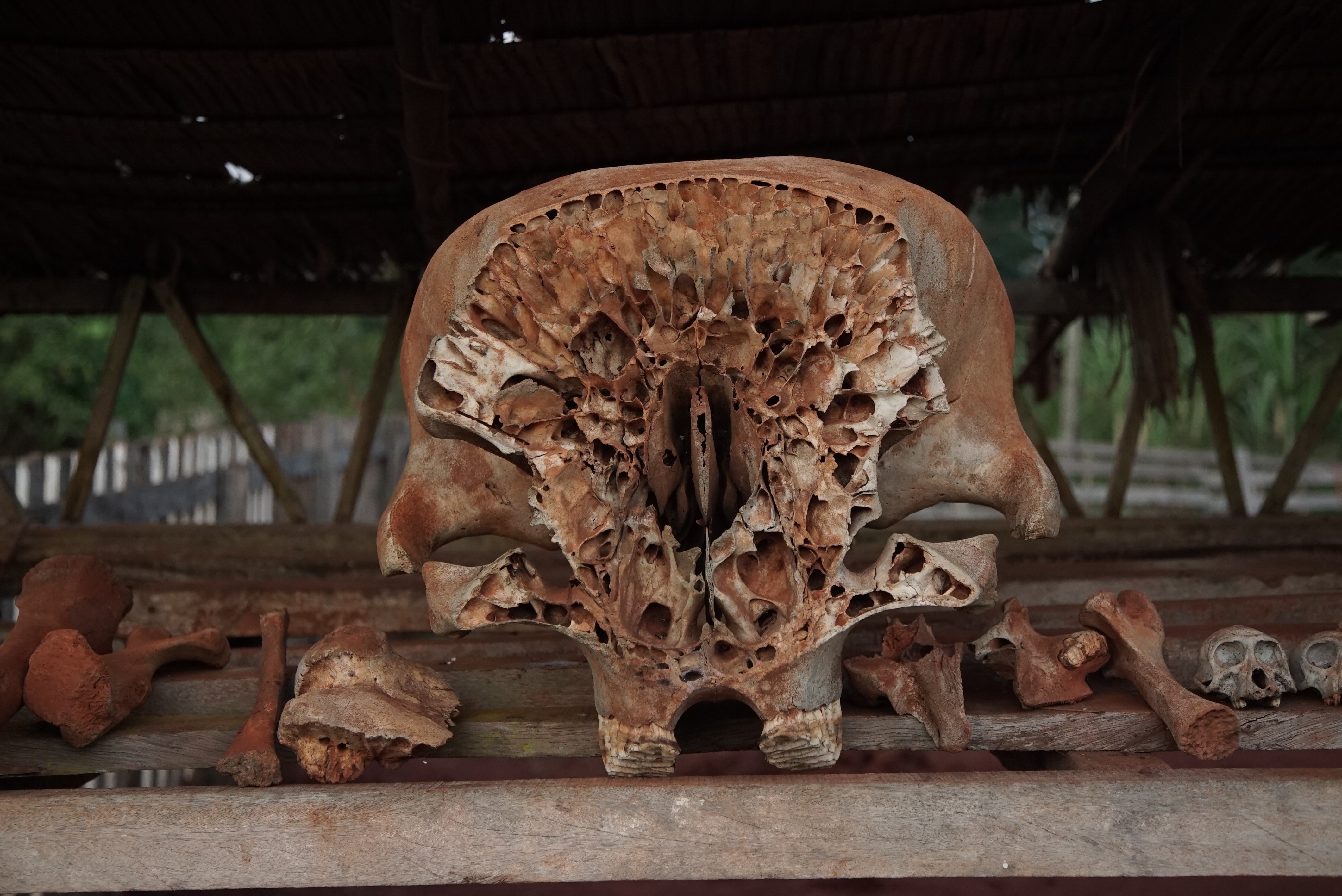 ZEBEDIAH SMITH has worked in documentary television for the past decade on series for the Travel Channel, Discovery Channel, Investigation Discovery, Oxygen, and PBS. He has filmed in over 30 countries, and recently received an Emmy Award in cinematography for his work on Joseph Rosendo’s TRAVELSCOPE series. In 2009, Zebediah co-produced and edited the Sundance Documentary Fund winner WHATEVER IT TAKES which won Audience Awards and Grand Jury Prizes at festivals across the US and aired on PBS’ Independent Lens.