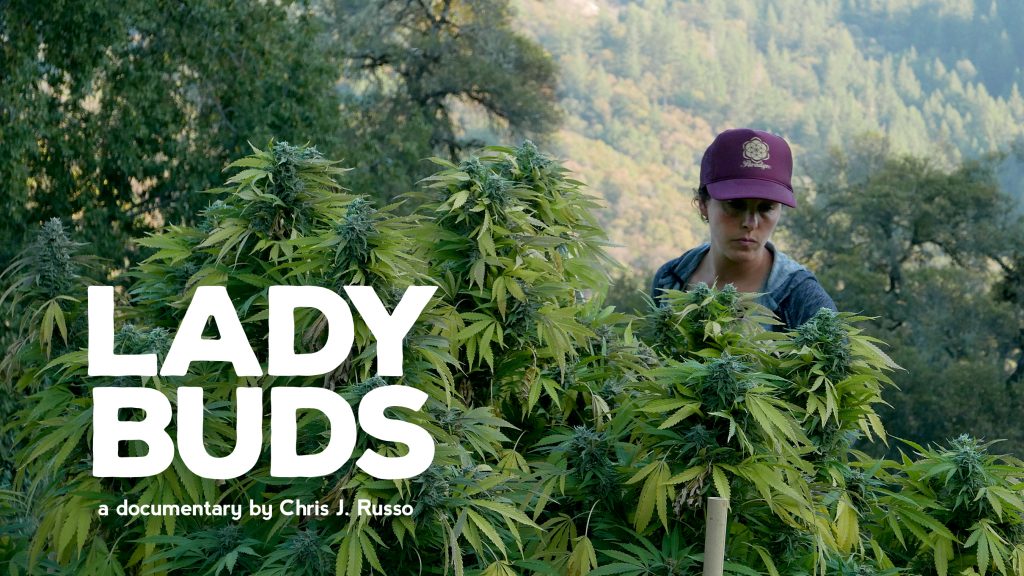 The world’s eyes are on California after the recent end of prohibition and legalization of adult-use marijuana, igniting what is predicted to be a $6B industry in its first year. LADY BUDS presents an unconventional version of the classic American tale of pioneers diving headfirst into unchartered territory in pursuit of the American Dream. With regulations constantly changing, the threat of federal prosecution, and the price of weed dropping, only time will tell who will survive and at what cost.
LADY BUDS follows five women as they transition from the illicit market to the regulated market in the California cannabis industry. Cannabis has a complicated history in the U.S., and the process of legalization brings some of America’s oldest traumas to the forefront after years of neglect.  From farmers to entrepreneurs to activists, these modern-day superheroes battle corporate interests and risk everything in order to fight for reparative justice, social equity and for the rights of small farmers who stood by the community during a time when it was unsafe to do so.
More information available on the film’s Website. 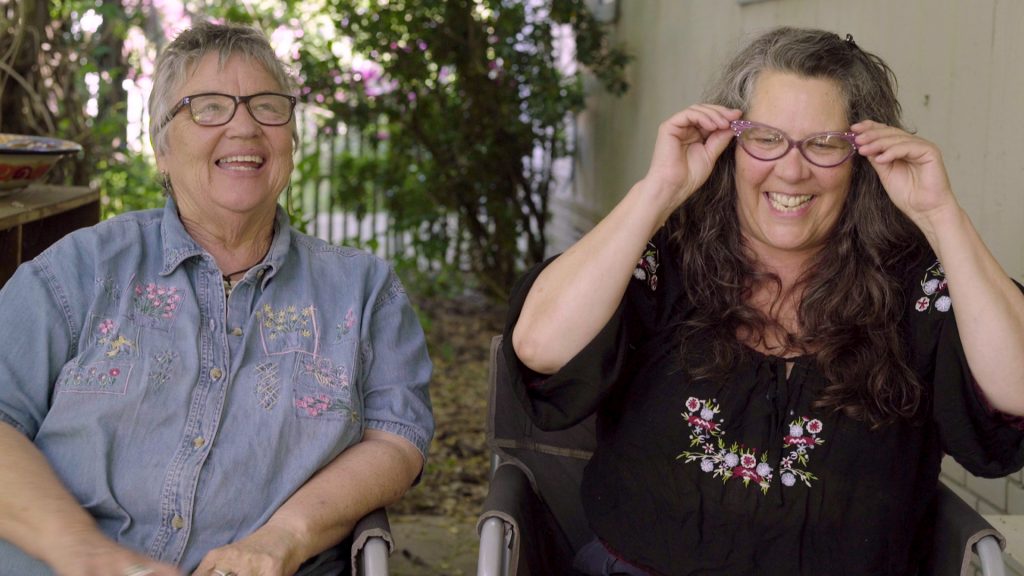 CHRIS J. RUSSO’s award-winning short films have screened all over the world, including the Sundance Film Festival, broadcast on Showtime, PBS, IFC, LOGO and NETFLIX. She is a recent fellow of the Sundance Institute/WIF Financing Intensive with her documentary, Lady Buds, and is also a fellow of Film Independent’s Director and Screenwriters Labs, with her project, Directed By Dorothy Arzner. Some notable short film credits include, A Woman Reported, about the moments before a hate crime occurs; Size ‘em Up, a coming of age story; and Straight Down The Aisle: Confessions of Lesbian Bridesmaids, winner of OUTFEST’s Best Short Documentary Award for its poignant view on marriage non-equality (pre-Prop 8). Russo moved to Hollywood from NY in 2000 to pursue her filmmaking dreams, and worked in management positions at Kodak and Arriflex, and as a Post Production Supervisor on 15 feature films. In 2016, she founded Paceline Pictures, a boutique production company focused on producing female-driven content that empowers and inspires.

Since 2000, STEAK HOUSE has produced 20 films and countless media projects including Documentary, TV series, web series, branded content, commercials and music videos. Documentary features include For the Love of Dolly, Sunset Strip and most recently their mockumentary Drib premiered at SXSW and Copenhagen Docs in 2017. Her films are currently in distribution with NBC/Universal, Disney, Magnolia, Syfy, IFC, Showtime and many more. Prior to distribution, many of Steak’s films had prestigious festival debuts including, Toronto, LAFF, Tribeca, SXSW, Outfest and Sundance.

CHRISTIAN BRUNO is a cinematographer and director whose work includes Brian Davis’ feature-length doc, The Million Dollar Duck about wildlife painters, the Federal Duck Stamp and the American Dream, which won the Audience Award at Slamdance 2016. As a director, he co-directed the Sundance Award-winner, Pie Fight 69 with Sam Green. The short documentary, Ed & Pauline (co-directed with Natalija Vekic), a portrait of the early years of film critic Pauline Kael, premiered at the Telluride Film Festival. His upcoming feature-length doc, Strand: A Natural History of Cinema, is a meditation on movie going.