Going Big Time is the untold story of Rutgers University quarter-century quest for sports glory, and the small band of resisters who challenged the establishment for control of the school’s future, transforming it from a small colonial college into a global sports brand.

For generations, Rutgers has struggled to balance its revolutionary roots with the image of a state college, a tension that former athletic director Bob Mulcahy likened to being “Princeton during the week and Penn State on the weekend.” Today, Athetic Director Patrick Hobbs heads the latest efforts to lead Rutgers to the promised land through new coaches, a $100 million fundraising initiative called The Big Ten Build, and extensive plans for new athletic buildings and facilities. Going Big Time has been granted unprecendented access to Mr. Hobbs and his staff, and has followed him on game days and beyond to see how he navigates and maintains Rutgers’ continuing investment. 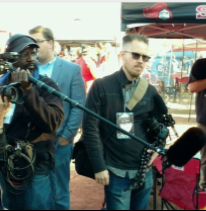 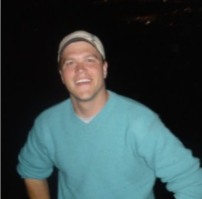