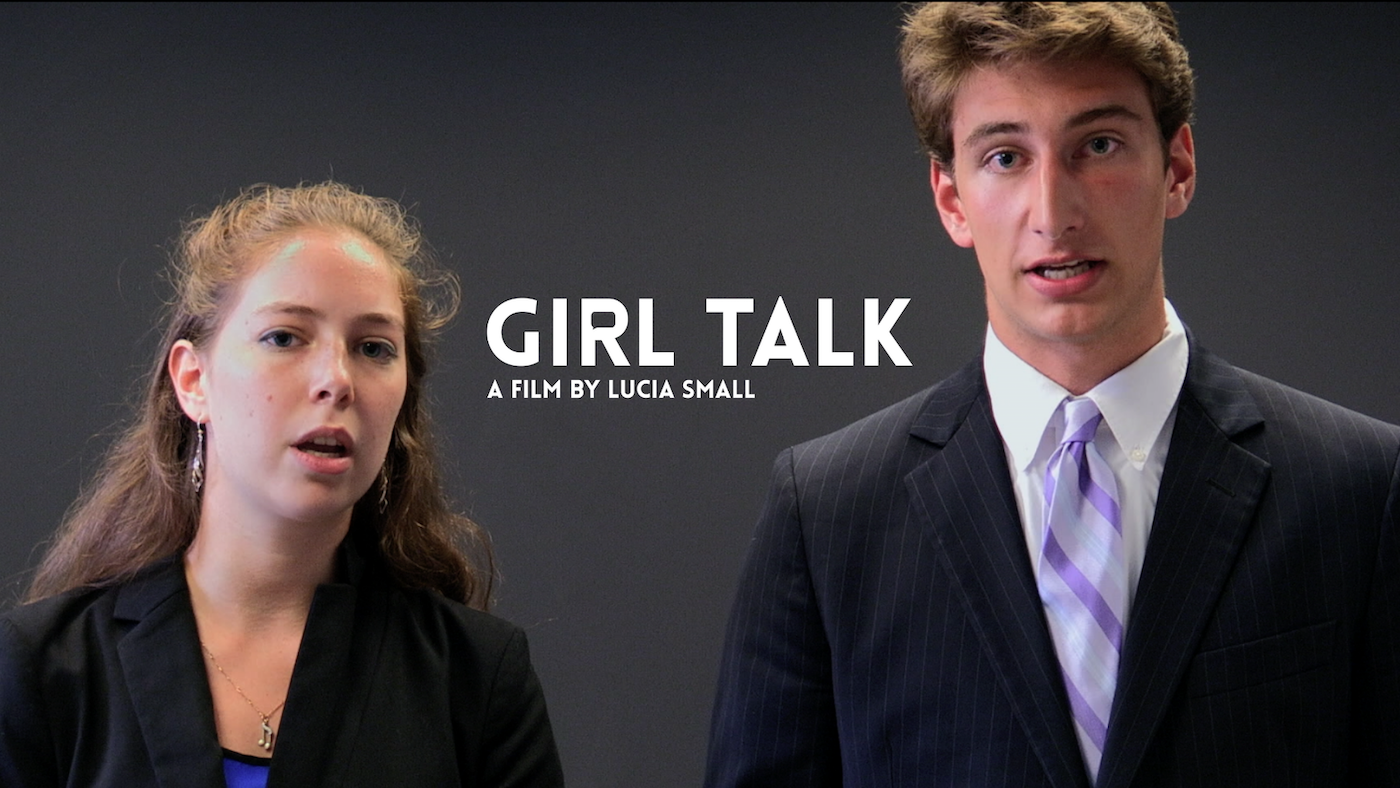 In a time of intense ideological division, when alternative facts compete with truth, and gender and race issues dominate headlines, GIRL TALK tells the inspiring story of a public high school debate team with exceptional goals to not only win tournaments but to become better informed, collaborative citizens. Focusing on the experience of the female debaters, the film explores how girls discover their voices in the age of Trump and how they challenge gender (and race, and class) bias in America today.

Statistics reveal that high school debate, mirroring the national stage, is a male dominated activity — with more boys debating, and a disproportionate number of boys winning both individual rounds and championships. GIRL TALK explores cultural and behavioral factors that contribute to these statistics, and their possible long-term consequences.

“Newton South” of Newton, Massachusetts is a co-ed debate team comprised of an unusually large percentage of first generation Americans, and of girls. Unlike most top ranked teams who hire coaches, the Newton South debaters coach each other, supervised only by a part-time parent volunteer, a former high school debater himself. Set in the highly competitive world of “public forum” debate, GIRL TALK follows the trajectory of a group of novices (first year debaters) over three years as they hone their research skills and speech, and learning to navigate a world dominated by boys. As the girls bump up against one of the first major glass ceilings of their lives, they begin to understand what some of the nation’s top female politicians confront; Kamala Harris, Elizabeth Warren, and Hillary Clinton were all high school debaters.

What can be done to confront gender (race and class) bias? How can males and females come together and learn the importance of recognizing the role of subjectivity? When our next generation of leaders are trained to alter appearance and personality to succeed, it is crucial to question expectations and teach the importance of respectfully speaking up. Debate offers a model for understanding complexities of political issues and teaches the value of fact based research. It is also a cautionary tale: that winning is not always based on the logic of an argument. As the girls of Newton South tenaciously fight against the odds, they inspire both their females and male peers to recognize that equal rights — and freedom of expression are worth fighting for within debate and beyond. 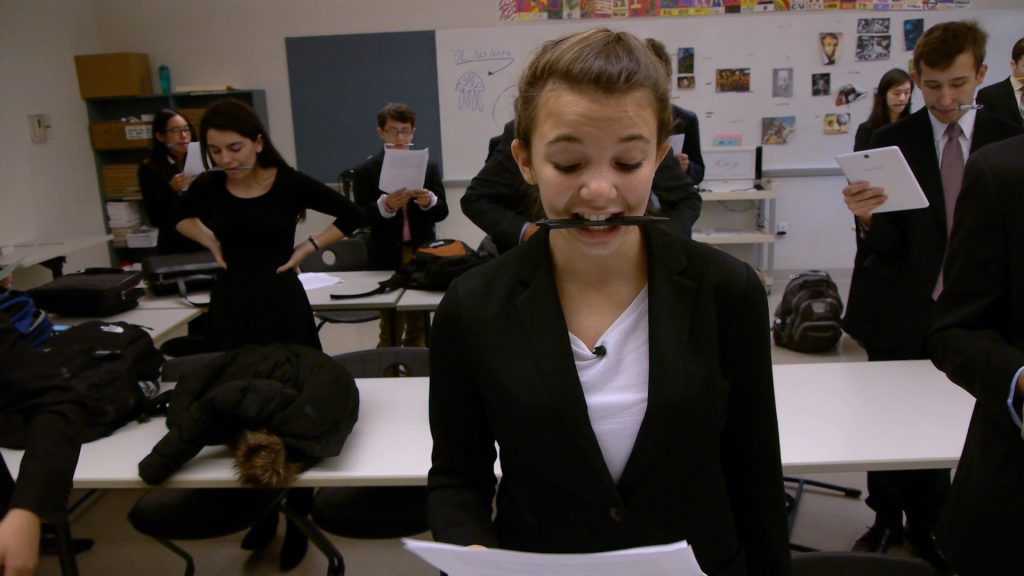 LUCIA SMALL is known for her boundary-pushing, first person non-fiction work, tackling gender, class, race and filmmaking ethics. My Father, The Genius (2002), distributed by New Yorker Films/CS Associates, garnered numerous top international festival prizes and aired on the Sundance Channel. Her next two films were both supported by the Sundance Institute and premiered at the prestigious New York Film Festival. The Axe in the Attic (2007) also screened at Cinema Du Reel and the Human Rights Watch Film Festival, was distributed by IndiePix and Cinema Guild, and is available on Netflix. One Cut, One Life (2014), workshopped at the Sundance Institute Documentary Story and Edit Labs, qualified for the Academy Awards, premiered at Full Frame Documentary Film Festival, and opened theatrically (First Run Features) to multiple critics’ picks.

ILISA BARBASH co-directed/produced In and Out of Africa (1992, ZDF-Arte 1995) and Sweetgrass (2009, POV 2011). Sweetgrass premiered at the Berlinale and NYFF, and was a best documentary nominee for two Independent Spirit, Gotham, IDA and two Cinema Eye Awards. Barbash’s book, “Where the Roads All End: Photography and Anthropology in the Kalahari” (2016) was awarded the Society for Visual Anthropology prize for best book about anthropology and photography. She co-wrote “Cross-Cultural Filmmaking: A Handbook for Making Documentary and Ethnographic Films and Video” (1997), and “The Cinema of Robert Gardner” (2007).

AMY GELLER has dedicated almost two decades to producing films. Her credits include: the Sundance Institute-supported narrative Stay Until Tomorrow (2005), The War that Made American (2006), a four-hour PBS mini-series, and For the Love of Movies: The Story of Film Criticism (2009), which premiered at SXSW. The Guys Next Door (2015), her award-winning directorial debut documentary screened at over 40 festivals worldwide and was broadcast on PBS.

ANNA GRAHAM was an integral part of Against Goliath from 2015-2017. Currently, she works as a Teaching Assistant at Harvard University in the department of Visual and Environmental Studies.

REBECCA WILLIAMS graduated from Massachusetts College of Art and Design in 2016 with a BFA in Film/Video. With a passion for editing, directing, and acting, she has worked on Against Goliath for over a year while freelancing in Boston and managing Mass Art’s “film cage”.