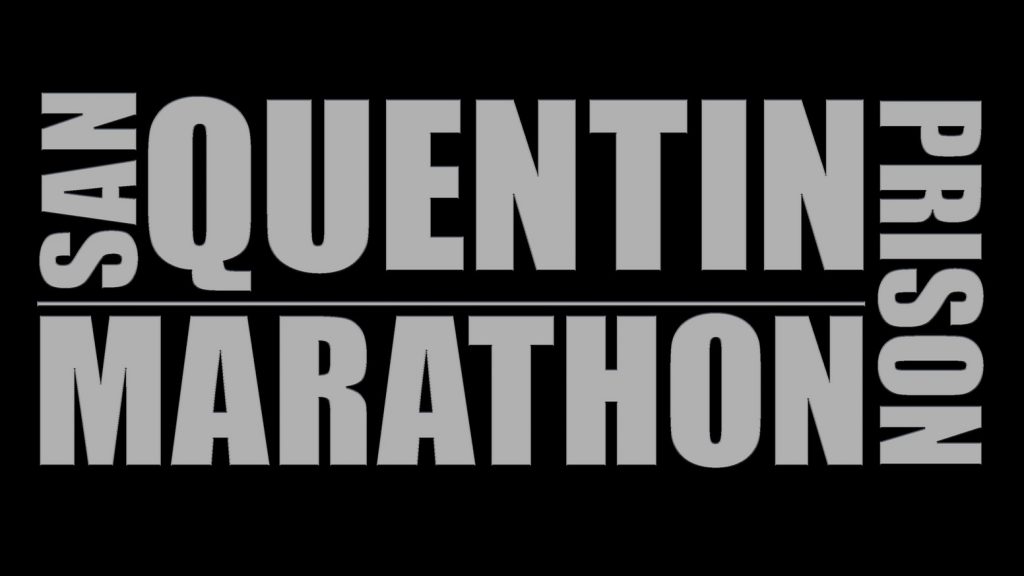 Set both within and outside California’s oldest prison, 26.2 TO LIFE: THE SAN QUENTIN PRISON MARATHON will chronicle a year in the life of San Quentin’s 1000 Mile Club, a prison running group whose incarcerated members train with volunteer coaches for an annual 26.2 mile race: 105 laps around an uneven, dirt and concrete path that loops the prison’s crowded lower yard. As the men prepare for this grueling athletic feat, they also confront the challenges of aging, getting an education and maintaining family relationships behind bars, all while grappling with the reality that they may never again see life on the outside.
26.2 TO LIFE will take the viewer inside San Quentin and into the lives of several of the club’s incarcerated members — each serving time for a violent crime as they strive to achieve their best running times and dreams of redemption while the politics of prison reform play out beyond the prison’s walls. Interwoven with their stories will be those of the club’s coaches — all veteran marathoners and ultra-runners who live and work in the Bay Area — and several formerly incarcerated club members. Among the latter is the man who first came up with the idea of running a marathon in San Quentin while serving time there for bank robbery; a prolific artist whose work explores themes of mass incarceration and homelessness, he is currently living on the streets of San Francisco’s Mission district and running local races in a succession of donated sneakers.
More information available on the film’s Kickstarter Page. 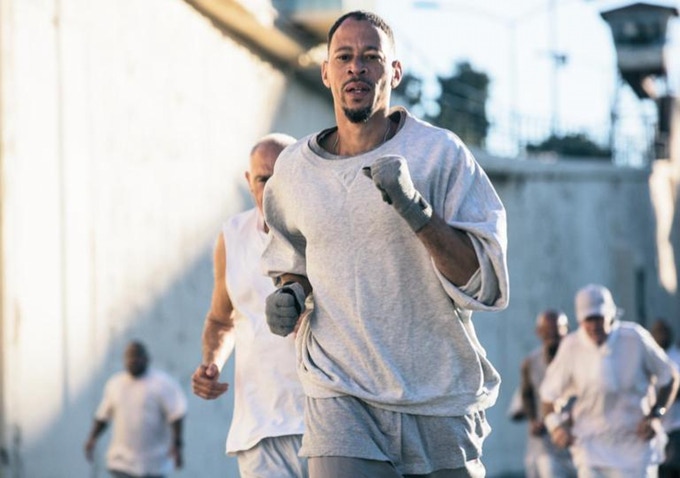 CHRISTINE YOO directed, produced, and wrote her debut feature film Wedding Palace and licensed the film for North American distribution to Warner Brothers and Gravitas. She co-wrote the anime series Afro Samurai starring Samuel L. Jackson for Spike/Fuji TV and original feature screenplay For Steppers Only, optioned and developed by Lionsgate. She was senior producer and writer for public media organization KCETLink TV, creating, developing and producing Mosaic, a docu-news show for broadcast and online framework funded by The Henry Luce Foundation.

HELLA WINSTON is a sociologist and investigative journalist with additional background in documentary film production (WNET; A&E). She has held postdoctoral research fellowships at Johns Hopkins, Princeton and UMass Amherst and is currently a Senior Fellow at the Schuster Institute for Investigative Journalism at Brandeis University. She has received grants from the Fund for Investigative Journalism and the Investigative Fund and was chosen to be one of five 2017 John Jay/Quattrone Reporting Fellows at the H.F. Guggenheim Symposium on Crime in America at John Jay College of Criminal Justice.

CLIFF TRAIMAN is an award-winning Director of Photography and Filmmaker with over 20 years of working experience. With a background in English literature and still photography, Cliff brings a storytelling perspective to his craft, shooting everything from national commercials to feature films. Clients include Apple, Google, Facebook, NBC, Hewlett-Packard, Intel, Microsoft and the San Francisco Giants.