While there are endless formulas for making a successful documentary, the Rogovy Foundation focuses upon several specific qualities when choosing a film to support.

We are not solely focused upon social issue-oriented ideas. Inspiring biographies, data-driven analysis, historical lessons, educational programs and more can serve as projects that move our societies towards a better world.

Things we look at

Premise. What your film is about and how you position it makes all the difference. A story may be interesting to you but, without a strong premise that engages the viewer, it is not enough.

Research and Factual Data. For issue-oriented films, ample research and credible statistics are paramount. While a filmmaker may wish to present a point-of-view, some premises can be contentious and evoke multiple viewpoints. An effective film will give voice to other points of view.

Universal Appeal. If you are filming an issue-oriented project, it should have a broad and universal appeal. Your storyline might be told through an individual or individuals. However, the story should not be primarily about them.

Pathways. We are interested in problems, but more interested in solutions. Sadly, there are many examples of injustices or tragic stories in our world today. While we wish to raise awareness on these issues, we also wish to offer solutions or inspiring stories that can move us forward.

Potential Impact. Whether it is an inspiring story, an exposé, a scientific analysis or some screwball idea, your film should have the potential to affect us in a compelling way.

Things we look for

An Effective Logline. A logline is a brief (1-2 sentences) summary of a film that states the central conflict, a synopsis of the plot, and an emotional hook. A good logline will provoke the viewer’s curiosity. (Here’s a great article on crafting loglines.)

A Good Read. A great doc film is like a good book. Watching one quickly transports you to another place. You will want to recommend it to friends. It is timeless, entertaining  and informative.

Rising Stakes. Like any good film, an engaging premise and story will include conflict and suspense. The rising stakes grabs and holds your attention throughout.

Agents for Change. While we appreciate raising of awareness of an issue, we also look for an actionable message. What actions can we as a society take to further our humanity.

Educational. What have we learned from your film? This is not to exclude topics within the ‘humanities’ such as art and music. In addition to a good or inspiring story, what is your film demonstrating or teaching us?

Raising Awareness. There are many topics and issues within our society. We look for films with a fresh, attention-getting point-of-view on an issue with broad appeal, and leaves the audience with a sense of enlightenment.

Conflict. Some films are served well by including opposing viewpoints. Rather than just presenting a problem, this type of conflict can be engaging and offer a balanced view on a topic.

Story and Character. We look for films that really have a sense of story and character development. Having said that, there are also some wonderful films (e.g. Enron: The Smartest Guys in the Room) that are as much about an event as anything else.

Political Agenda. Many important topics (e.g. Climate Change) cannot avoid being political. However, we are not interested in films with a political agenda. We avoid film ideas which are overtly political.

Preaching to the Choir. Many of today’s issues already have advocates and people working for change. A film that revisits a popular issue, with a sympathetic audience in mind, is not something we wish to support.

Topic Fatigue. As you might expect, of the 100s of submissions we receive, many proposals concern common or trending topics. We avoid films on issues which have already been fully covered and for which there is nothing new to offer. 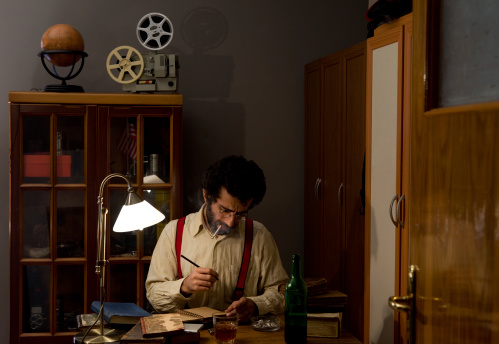 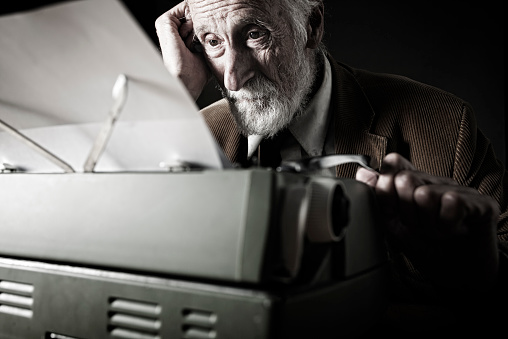